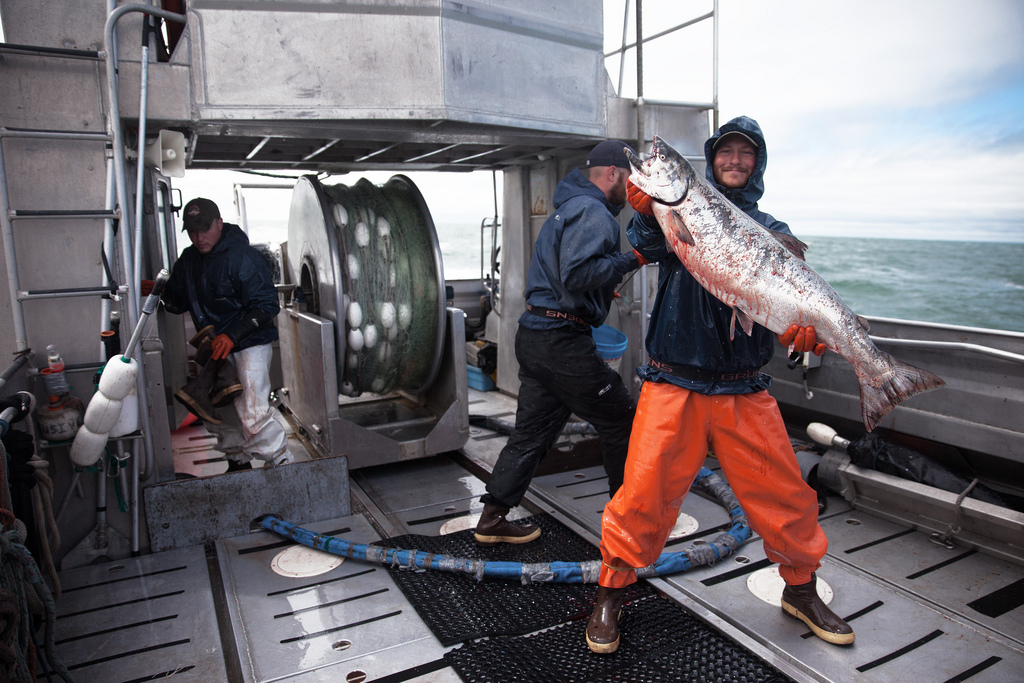 A variety of improvements to the ITQ system have been suggested to better address the social issues which occur as a result of this system. The question, then, is why the American and Canadian governments have been slow to adapt these recommendations into actual management practices. The closest system that has been developed is the recent Community Quota Entity (CQE) program that has been developed solely for Alaska. Realizing the inability for individual fishers to compete with industrial programs the system has been developed to allow communities to operate as an entity to own, trade, and manage their own ITQs and other aspects of the local fishery. Though attempting to import the suggestions of the FAO and other entities into the ITQ system without fundamentally changing it, the fledgling program has found some key successes. Namely, communities have found themselves capable of developing these entities for the purpose of staving off community collapse viewed in other areas. The question, then, is why this program was implemented. Rhetorically, the Alaskan CQE program has been sold as having been adopted to promote the welfare and economic vitality of remote coastal fishing communities through “increasing fishing activity, promoting economic growth, and support of community members carrying on fishing traditions for remote coastal communities.”[1] Though a laudable goal, it does not explain why Alaska was able to bring about some of the proposed improvements to the ITQ system when the rest of the United States was not able to.

In part, the CQE program served as a vessel for the recognition of Alaskan native communities remaining viable and sustainable.[2] This was brought about as a result of ongoing lobbying and coordination between heads of a variety of Alaskan communities as a result of historic losing out in the ITQ system.[3] Though they were able to make the argument as a relatively significant portion of the electorate in Alaska, they were strongly opposed by non-native fishers in Alaska who already held quota shares and by fishers from Seattle who viewed this as a threat to their fishing interests.[4] It is also key to note throughout this case study that there were a variety of different proposals that were developed as an attempt to address the problems here.[5] Langdon’s work suggests that the key to the CQE situation being developed as a comprehensive policy was the widespread support via small communities of both native and non-native origins.[6] Similarly, other research has suggested that this is the underlying cause, though this may not have been as successful as intended.[7] This incremental improvement over the previous methodology could only be implemented when there was extensive pressure from a variety of communities within Alaska. This could, one estimates, have been a result of the individual politicians involved in Alaska being concerned about their own political careers. This, similarly, may explain why there has been no larger system developed for community-supported fisheries across either the United States or Canada.[8]

As a case study, this provides an interesting series of factors to consider. Primarily, it suggests that the requirement for a disparate community to be able to engage in political change may require a high level of incentive on the members of the political system to actually develop the change. Here it appears that it was far more because of the demands of the members of the population in question, rather than the academic and scientific findings. This may suggest an inherent disconnect between the academic or scientific communities and policy makers.[9] In addition, it represents a situation where the solution was suboptimal, as academics were keen to point out early on.[10]

[3] Ibid, also note that in Alaska it was called the Individual Fisher Quota system; it was by and large identical to the ITQ system.

[8] This leaves aside the Aboriginal right to fishing which exists for some groups within Canada, but it exists as a separate creature within Canadian law underneath the Constitution rather than being pursued for the purpose of protecting fisheries.

[9] See, for example, Linda Jean Kensicki, “No Cure for What Ails US: The Media-Constructed Disconnect between Societal Problems and Possible Solutions,” 81 J of Journalism & Mass Communication 1.

[10] Courtney Carothers, Privatizing the Right to Fish: Challenges to Livelihood and Community in Kodiak, Alaska, ProQuest 2008.