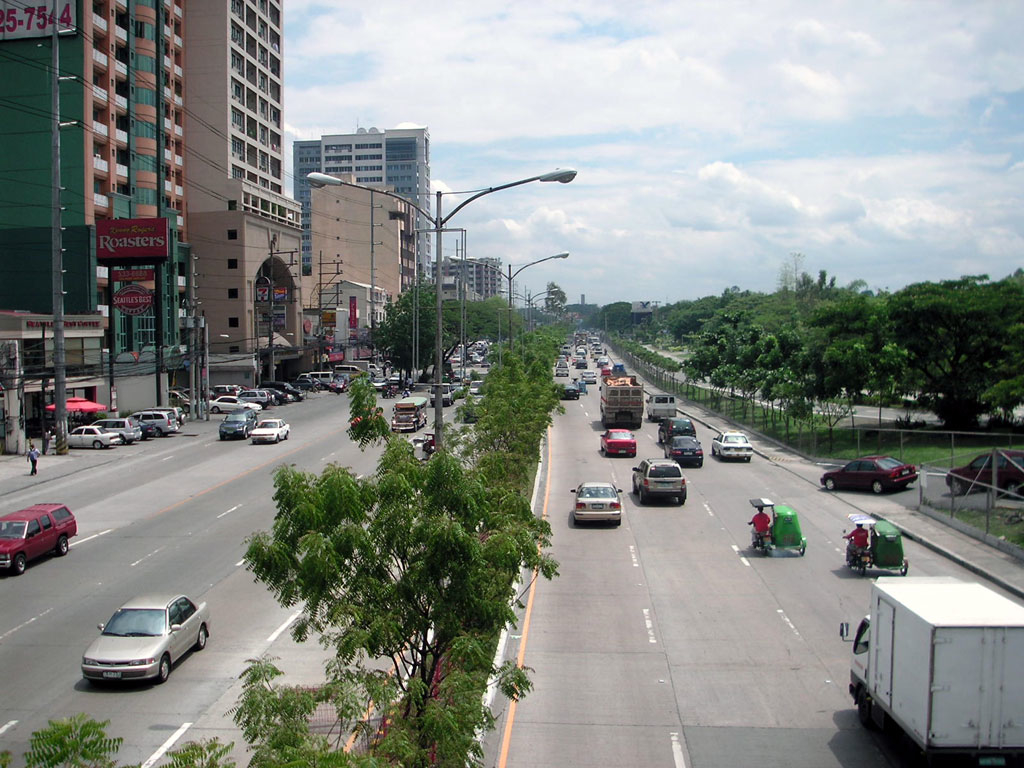 Outside of the office, my first week in the Philippines has also been fantastic. Everyone I have met has been incredibly welcoming and more than willing to help. The weather here is ridiculous! During my first two days the temperature reached 51C including humidity but it has thankfully cooled down to a (relatively!) cool 35C. I am staying in one of the more lively Barangays in Quezon City that has a wide range of restaurants and nightlife. Unfortunately jet lag has meant that I haven’t had much time to explore yet but there’s always week 2!

Next week I will still be with BFAR’s Legal Division but will be traveling to Dagupan City and then to Capiz to visit some BFAR Regional Offices.

As they say – it’s always more fun in the Philippines!