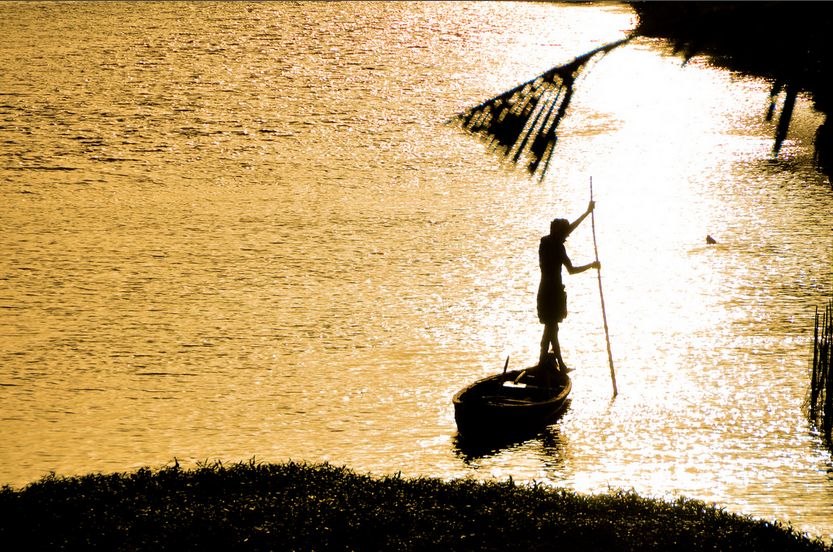 In India there are various legal frameworks for the management of fisheries, such as the Comprehensive Marine Fishing Policy (2004), guidelines for fishing policy in the Indian EEZ, letter of intent for operation of fishing vessels, NFF comment on the Draft Marine Fishing Regulation and Management Bill (2009). Now, a Seasonal Fishing Ban is a tool of Fisheries management in India. As we know, fish are a renewable resource, but exhaustible. Thus a SFB is a conservation measure for the sustainable harvesting and to maintain equity.

Resource extinction and socio-economic conflicts are problems resulting from unmanaged or unregulated fisheries. To avoid these issues the government of India has been conducting SFB in the Indian EEZ for the last two decades. There are 45-75 days closed season in the west and east coast of India. Previously there was no uniformity on the ban period but now it is uniform. The ban is from June 15 to July 31 in the West Coast and April 15 to May 31 on the Eastern Coast. Although SFB is the most implemented fishing management tool, various challenges have arisen in the scheme. Questions have arisen on the efficiency of SFB. A section of anglers have complained about the loss of employment.

Several studies have shown that there are several positive impacts on the growth of fisheries resources from the SFB. More than 30-40% of the annual recruits are accounted for by the post-ban months of August and September, which indicates enhanced recruitment for a short duration after the ban season.[i]

In spite of several achievements, SFB has created inter-sectoral conflicts between the traditional and mechanized sector, and problems between the fishing groups of various sectors, but the worst impact is the change it has brought about to the life of laborers working in the trawler. These people, who play the major role in the export of fisheries products, are deprived of any source of employment. There is a serious setback in their income level, resulting in problems like poverty, malnutrition, increase in debt etc. The only alternative sources of employment available include the agriculture labor in their native area and the repair and maintenance of craft and gear, but wages are too low. No effective steps have been taken by the government to provide relief.  Thus, the fishing group does not like the SFB scheme.

According to researchers, the SFB is no doubt a very important step for the conservation of fish resources, but the fishing community should not be completely deprived as a result. The government should make policies for their welfare. New sources of employment should increase for them, as they can be involved in tourism industries or other industrial sectors. There is also a need to improve the literacy level among them. Other innovative ideas like the trade of dried fish can be introduced. The government can provide subsidies for essential commodities for the fishing group during these two months. They should also encourage the increase of their savings, which can be used in these periods.