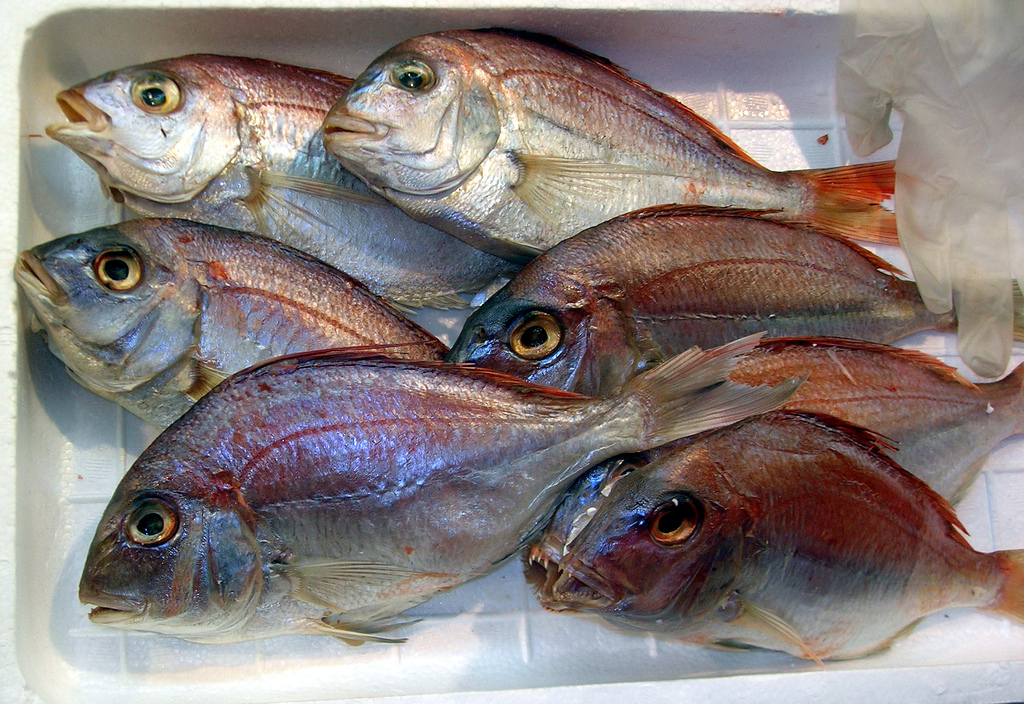 The right to food is one of the fundamental human rights whose journey began with the recognition in 1948 of the Universal Declaration Of Human Rights. It was later enshrined in the 1966 International Covenant On Economic, Social And Cultural Rights and still holds an important position, especially with respect to the countries who are comparatively less equipped to cater for the needs of the new arrivals, their future and incidental challenges developing from time to time.[1]

As per the authoritative definition developed by the Committee on Economic, Social and Cultural Rights (ESCR) explains, the right to adequate food is realized when every man, women and child, alone or in a community with others, has physical and economic access at all times to adequate food or means for its procurement.[2] Now, with the current population of 5300 million which is increasing at the rate of 250,000 people every day, it can easily be estimated that the implementation of such fundamental rights won’t be an easy task for the countries that fall within the category of developing and underdeveloped nations.[3]

Fisheries, in such a scenario, are a blessing. It is currently a leading means of livelihood and food security to around 200 million people across the world. As per the data provided by UN, one out of five people in this planet depend on fish as their primary source of protein. There has also been tremendous increase in the demand for fish and fish products for quite some time, which has made investment in this sector more attractive than ever. Looking at the monetary benefits, several governments have directed their efforts to facilitate further exploitation in this sector.[4]

Unfortunately all is not a fairy tale. The unbridled and frantic efforts by mankind aimed towards its survival and monetary benefits has left environmental concerns far behind. This quest for food, shelter and comfort has lead to the depletion of around more than 70% of the world’s fish species.[5] For a very long time these questions were being evaded by the shield created by the fundamental right to food and the same was unethically used in this regard. This is the very reason behind the dismal picture of the future of the marine world. The pathetic condition of the fisheries sector is having direct and indirect consequences that are not limited to the lack of food but are capable of turning the whole of our ecosystem upside down.

Most of the time, the magnitude of this problem of overfishing is overlooked. It is not considered a crisis situation in comparison to the threat of deforestation, desertification, and energy resource depletion. Now, even though each region has its own regional convention and the adoption of the UNEP Global Program Of Action For Protection Of Marine Environment has taken place by 108 countries and the European Commission, the fate of the marine ecosystem has not changed as expected.

Undoubtedly, this is a grim situation in need of attention that is currently not being given. The reason for this is due to the soft nature of international law, multilateral treaties and conventions and unwillingness on the part of member states. The state members, individually as well as being a part of the world community, need to have a holistic approach in this regard keeping aside their monetary benefits and by emphasizing more on long term benefits for our planet. Its time for the state parties to take care of proper implementation of the promises they made at different forums that disclosed their partial willingness to create a better future for the world we live in.